Peter arrived in Nido in March of 2019. Prior to this he was the Executive Director of the Make-A-Wish Foundation of Chile and has worked in the larger non-profit and educational sectors for close to 20 years.

Originally from Los Angeles, California, Peter’s initial arrival to Chile was as an exchange student. He absolutely loved it and returned for good in 2008. When not at Nido, Peter enjoys spending time with his son and trying to convince him that a career in the NBA is a worthwhile venture. It hasn’t been working so far!

Emma joined the Nido community in 2017, when the advancement office had recently begun. Originally a music graduate, Emma’s passion for education led her to move away from classical music and apply for a fundraising role at the University of Oxford and she has never looked back.

While working in Oxford, Emma met her Chilean husband, Pedro, and they moved to Santiago in 2015. Emma feels right at home at Nido as she loves nature and the mountains. She is a keen cyclist. In fact, you’ve probably seen her riding up the hill on her way to School! 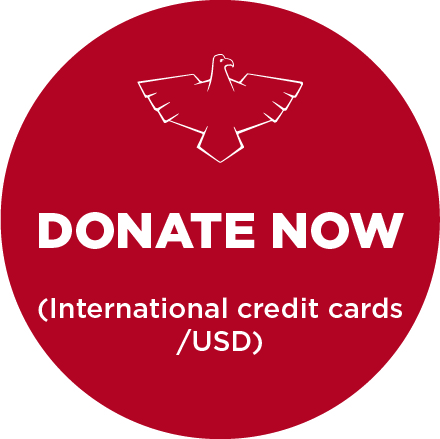