Congratulations to our Class of 2020! The 18 National Plan students who recently sat for the PTU (Prueba de Transición Universitaria) earned Nido a spot in the top 100 schools in Chile and evidenced Nido's robust PTU Academy. The PTU is the standardized admissions test for Chilean universities and approximately 33% of our students stay in Chile for university.

Nido offers a preparation for this test through Nido´s PTU Academy during their final semester and the time between their graduation in June and the test later that year. Most Nido students do not seek private tutors or providers. The PTU scores of students that have chosen to study with the Academia PTU Nido have been consistently excellent since its creation. The past year was an especially challenging year as some students who had originally intended to attend university abroad changed their plans to seek admittance to Chilean universities due to pandemic and were not able to study with the Academia PTU Nido.

Nido students that were part of the Nido's PTU Academy averaged 665 points in Language Arts and 687 in Math. This included one student, Nicolás Añazco, who obtained "puntaje nacional", the maximum score in math.

Nido's education, the Nido Way, is unique as it acknowledges the importance of high PTU scores—allowing students to be admitted to the best Chilean universities of their choice—while prioritizing an international curriculum that prepares students for the world. Through a myriad of opportunities, Nido inspires students to find their strengths and passions, setting themselves up for success and happiness outside of test scores. Every year we look forward to seeing where our students will go and how they will contribute positively to the world in Chile and abroad. We are very proud of our hardworking students, many who have attended Nido since early childhood, and all of the teachers who prepared them along the way.

Leading up to World Book Day on April 23rd, Nido’s Media Center has planned several activities throughout the month to celebrate this occasion.

Calling all bookworms, Harry Potter fans and book lovers in general! April 23 is International Book Day, and to celebrate it, the Media Center has planned several activities that will run throughout the month.

Inspired by Google's Genius Hour, Middle School students are working on topics they are passionate about and learning key skills along the way. 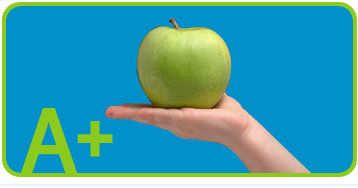 Nido Learning Coaches Tom Ferrebee and Nicole Zito recently shared with Student-Centered Coaching expert Diane Sweeney how they have been able to coach our teachers from a distance over the past year and now in the Hybrid model. While challenging, they also found new possibilities for how they collaborate with our teachers. 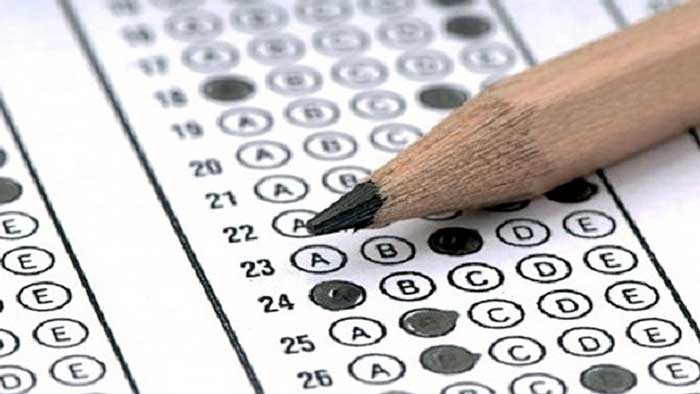 Nido students that were part of the Nido's PTU Academy averaged 665 points in Language Arts and 687 in Math. This included one student who obtained "puntaje nacional", the maximum score in math. 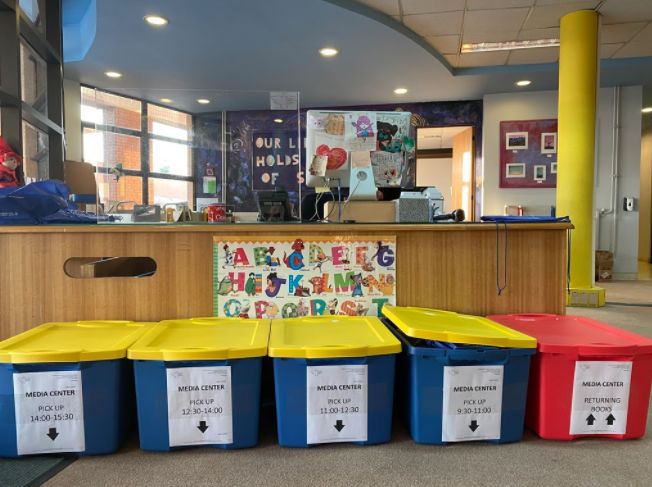 Last year presented unprecedented challenges and in an effort to return to normality, as soon as the quarantine was lifted in Lo Barnechea the Media Center was able to provide the first-ever Remote Resource Borrowing to our community adapting to all the safety measures. 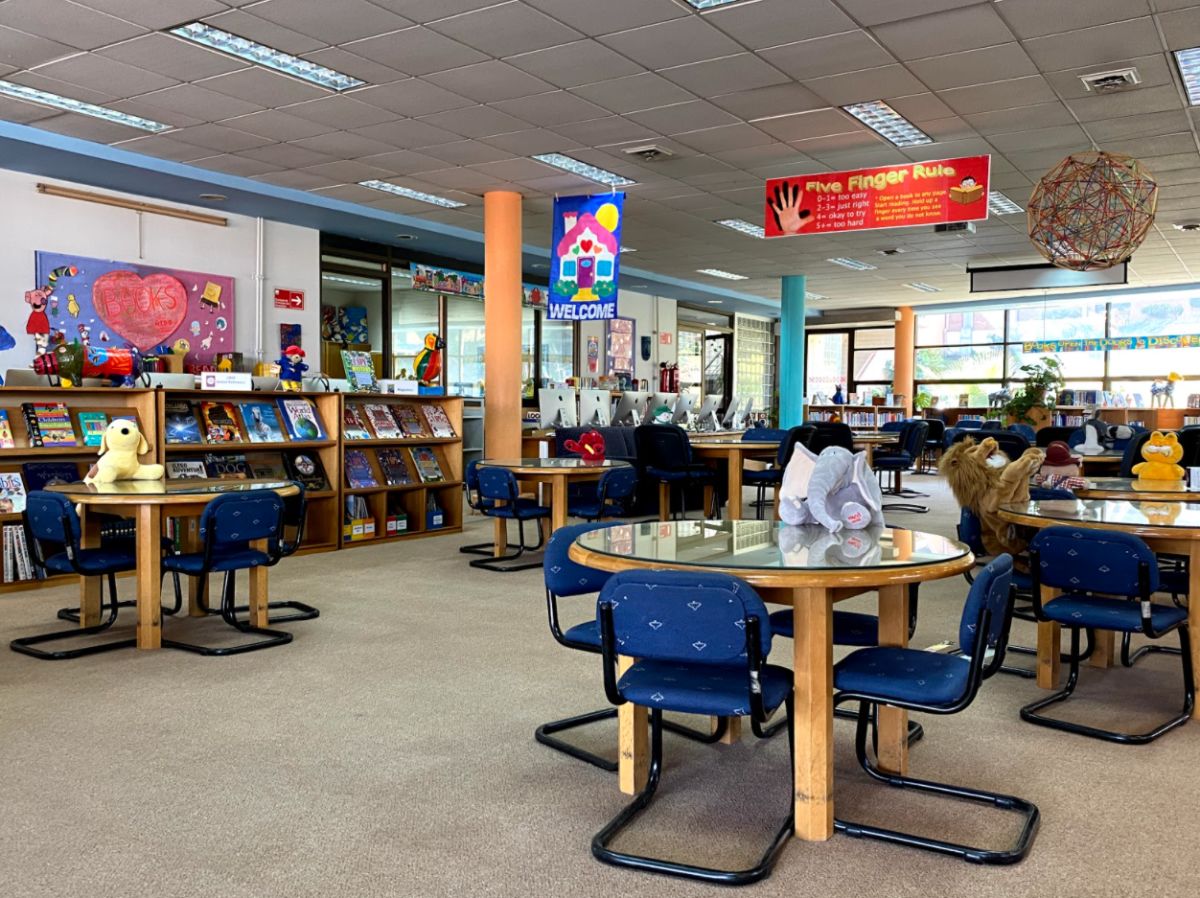 Even though campus has been closed to our students, the Media Center team has been staying busy updating our Media Center's resources and renovating the physical space. Whether that has been spearheading the remote borrowing service or rearranging shelving, our Media Center is more active than ever. 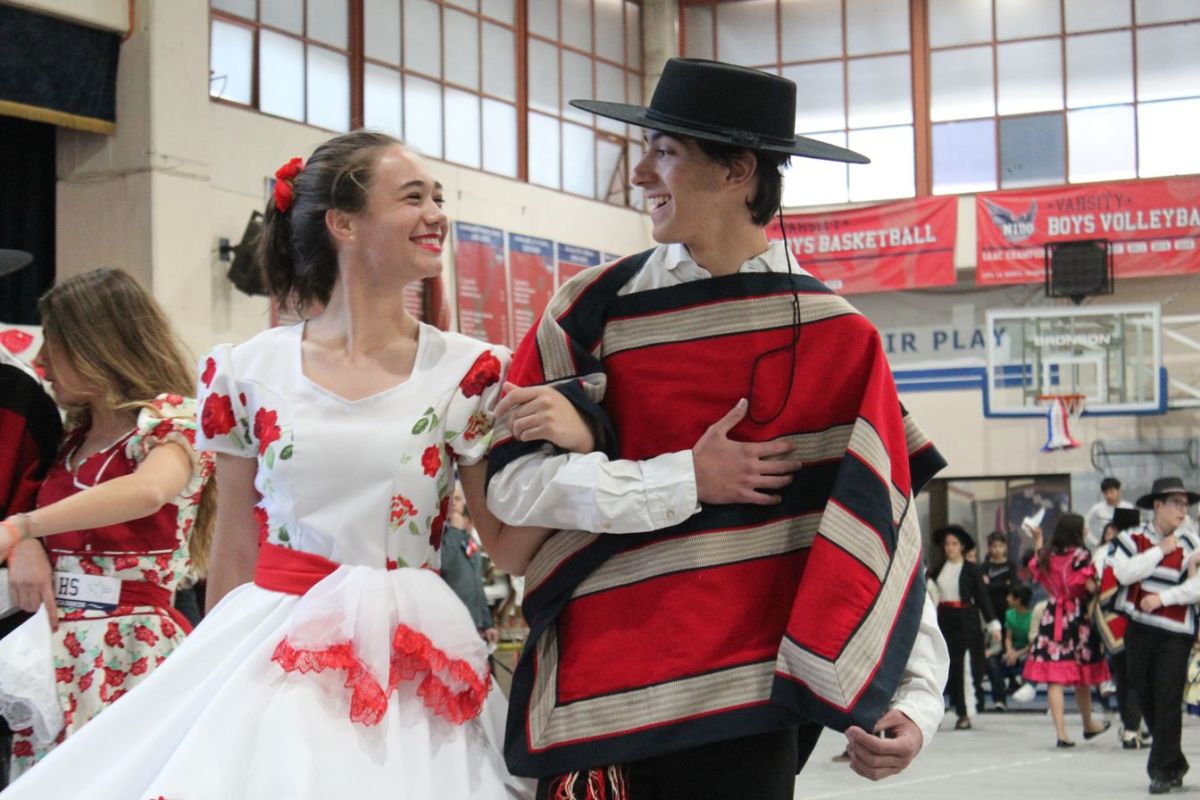 September begins the most fun and treasured time of the year in Chile—Fiestas Patrias! September in Chile may look a little different this year, but as a Nido community we are committed to celebrating together even if it will be done virtually.

In anticipation of our celebrations, we are announcing a schoolwide virtual Cueca Competition!